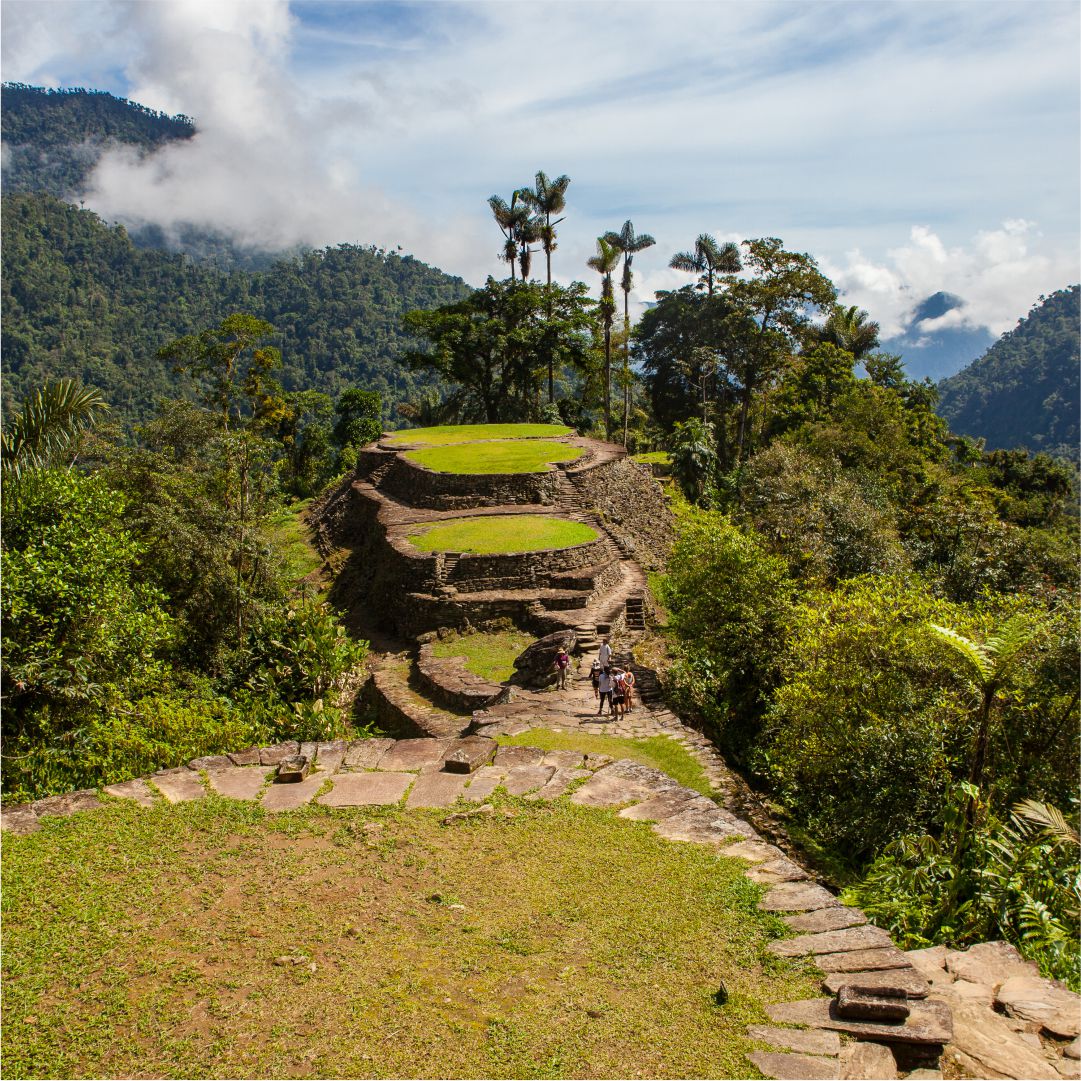 The Lost City is an impressive place that is in the depths of the Sierra Nevada de Santa Marta. The Tayrona community inhabited this area more than 2000 years ago; and they developed their civilization and built complex
architectural structures turning this place “Teyuna” in a regional center.

Until about 400 years ago, the Tayronas were pressured by the Spanish conquerors to leave the Lost City, leaving its trail through history in this wonderful place.

Currently, the Lost City is restored and the Ciudad Perdida tour is available.

Here we offer you the best tour service and the best itineraries so that your passage through the legendary road to the Lost City is the best experience you can have. Choose the best tour for you:

The beginning of the occupation of the Lost City – or Teyuna, in the indigenous language can be located about 2.000 years ago, when the Sierra Nevada de Santa Marta began to be populated.

1.000 years ago, some of these settlements grew in size and architectural complexity, and formed along Teyuna center of regional importance. In the Archaeological Park Teyuna you can appreciate more than 200 stone structures, such
as roads, stairs, canals, houses, storage areas and ceremonial buildings.

Indigenous people inhabited Teyuna for several centuries before the Spanish arrived. Until about 400 years ago when the Tayrona abandoned due to pressure from the Europeans. 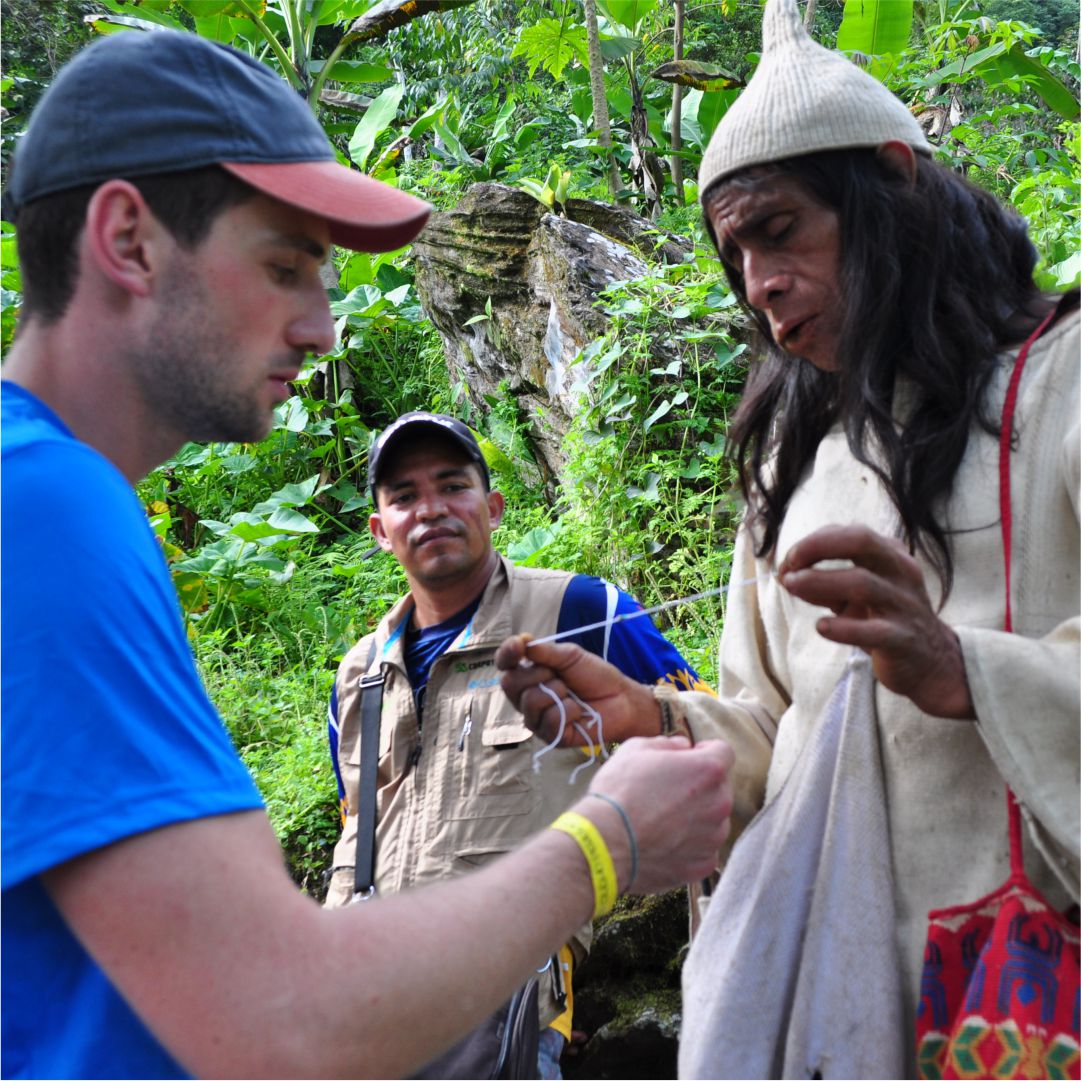